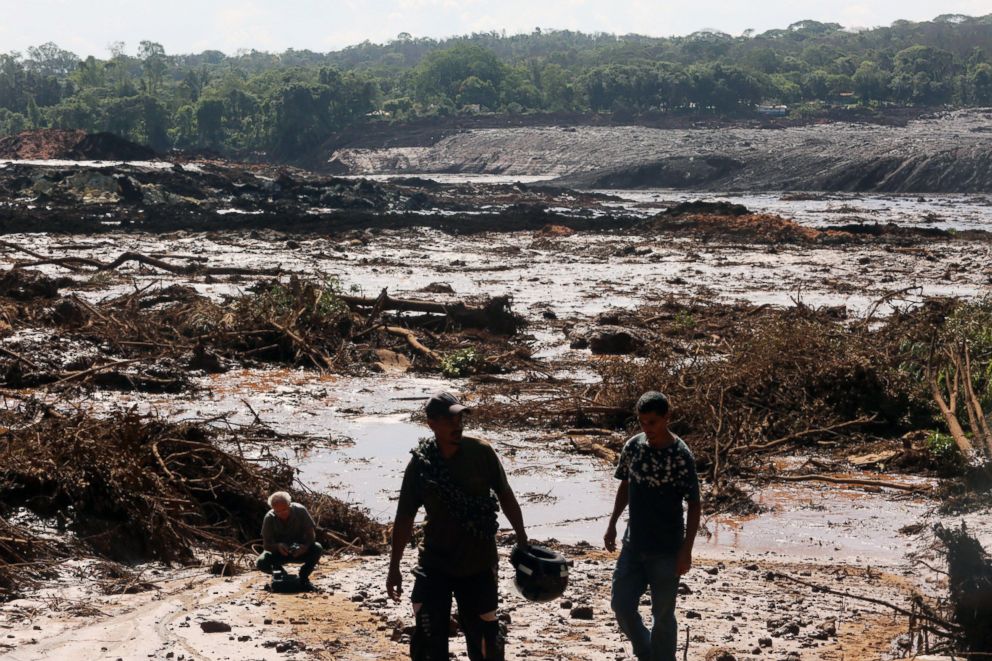 At least 60 people are dead and at least 292 people have been reported missing after a dam collapsed in Brazil on Friday.

Eight of the 58 bodies have been identified, a spokesperson for the southeastern state of Minas Gerais said Sunday. There are still 305 people missing as a torrent of water and mud slammed into Brumadinho, in southeastern Brazil.

More than 260 Vale mining company employees are among the missing, a spokesperson said on Saturday. It’s unclear how many have since been rescued. Vale, the company that operates the dam, is the country’s largest mining company, according to The Associated Press. Vale employees were eating lunch on Friday afternoon when the dam collapsed. 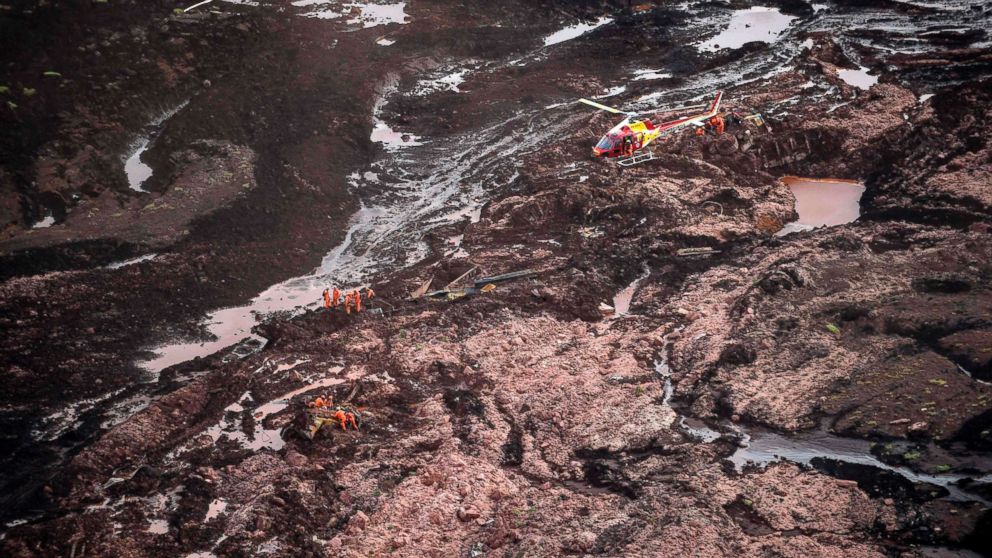 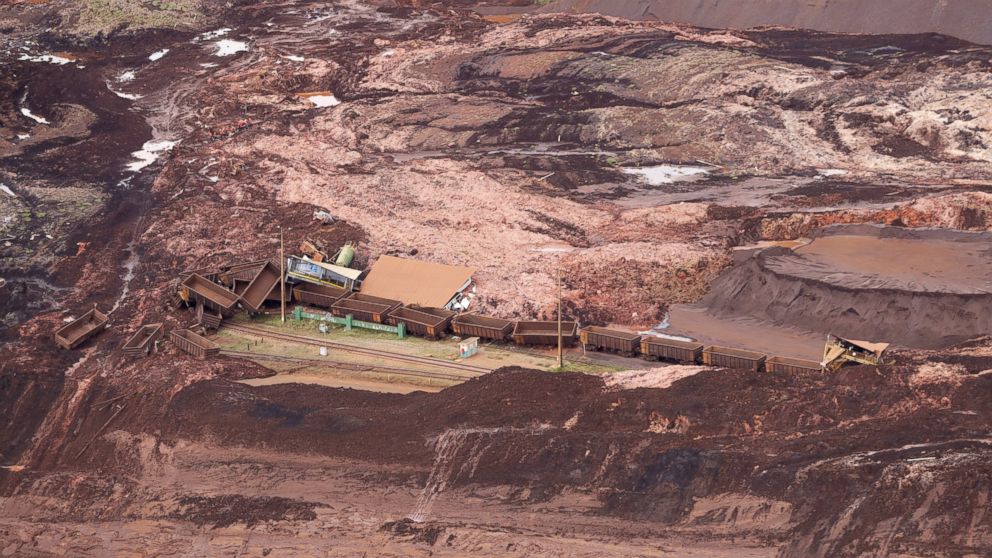 Rescuers have been digging through mud to find survivors.

“Part of the Vila Ferteco community has also been affected,” the mining company said in a statement. “Rescue and care of the wounded is being carried out on site by the Fire Department and Civil Defense. There is still no confirmation as to the cause of the accident.

“The top priority of the company right now is to support the rescue efforts and to help preserve and protect the lives of direct employees, third-party employees and local communities,” the statement added. 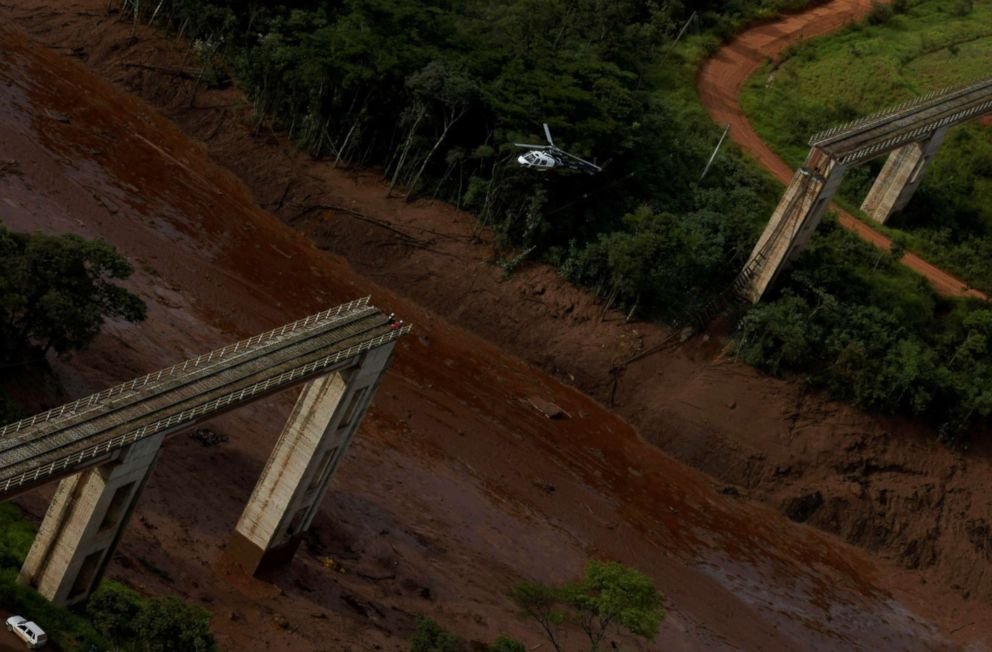 Nineteen people were killed when the village of Bento Rodrigues, also in Minas Gerais, was destroyed when a dam owned by Samarco, a joint venture by Vale and another Brazilian company, collapsed in November 2015. In the wake of that collapse, Samarco has provided $4.4 billion in compensation to the region over the past three years, according to Vale’s annual report. 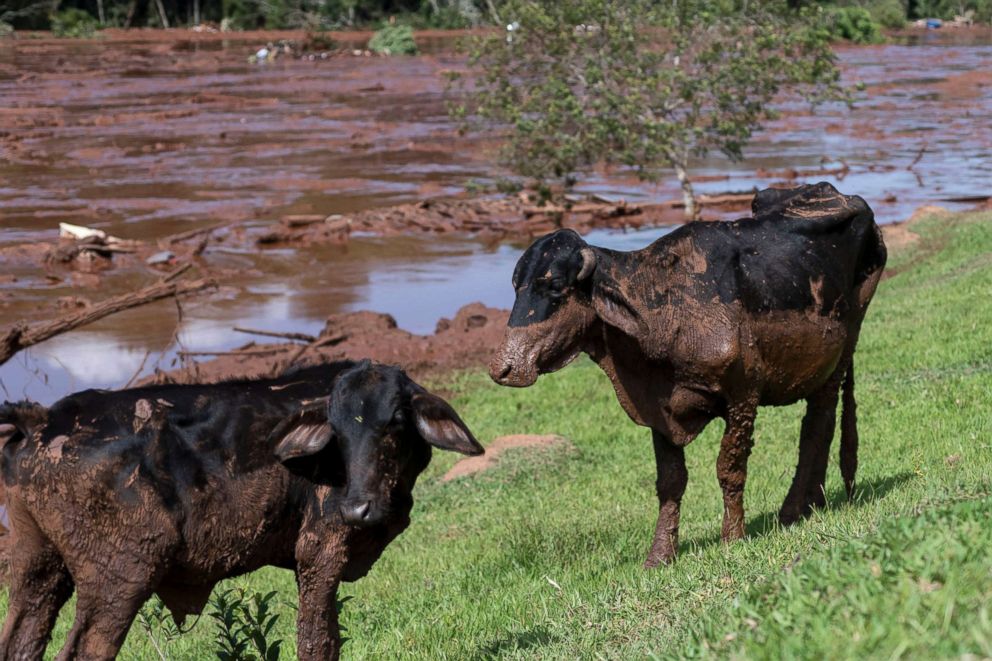 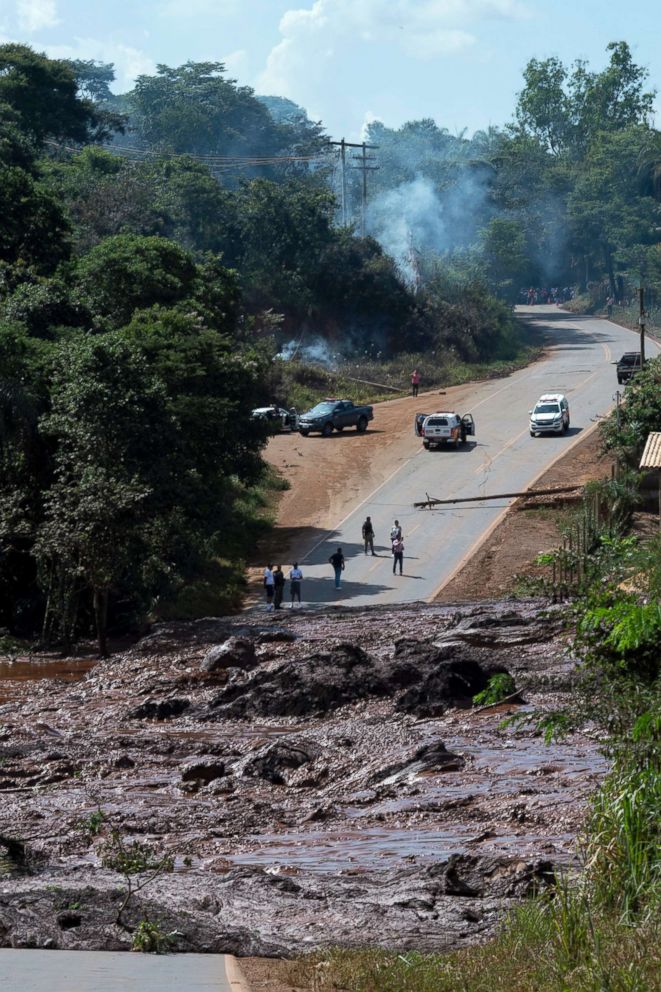 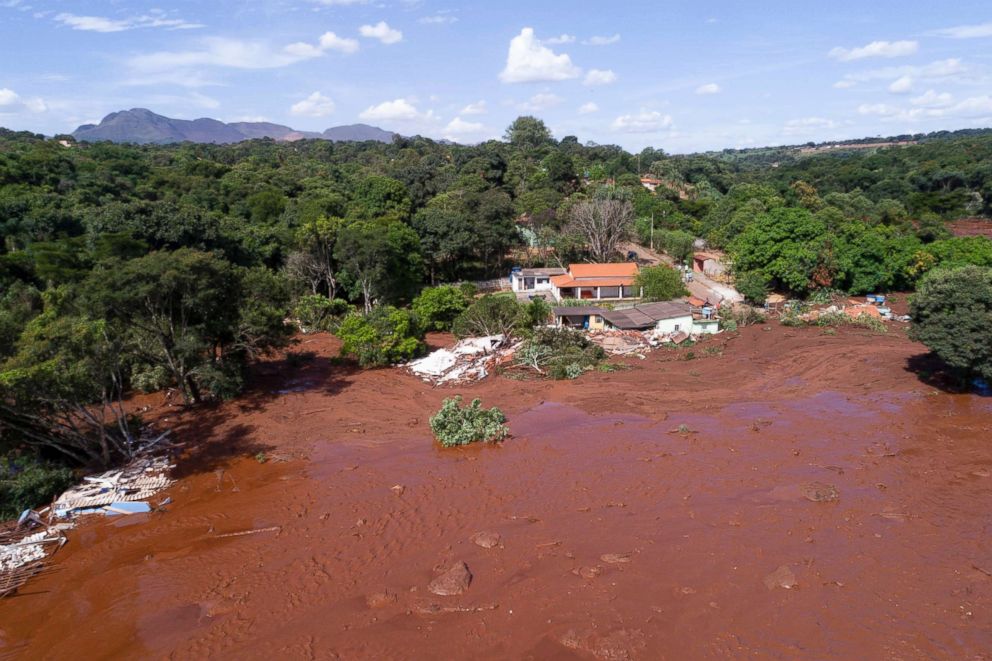 Brazil dam break: Another Vale dam at risk of bursting

My Tweets
Save Indus River

Save Indus River: Say No To Any Dams, Save Indus River. Save livelihood of millions of people, the riverine life, eco system, environment & Indus Delta. The contents are for educational and research purpose only, Feel free to download any piece for your personal use. Marketing or selling of any of the contents is prohibited. Most of the material is copyrighted.

A daily selection of the best content published on WordPress, collected for you by humans who love to read.

The best longform stories on the web

The Art and Craft of Blogging

The latest news on WordPress.com and the WordPress community.